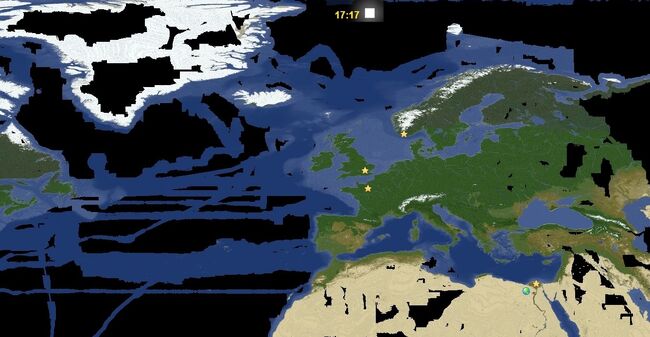 After long prepping to release a geopolitical Earth server, the server launched its beta. This marked the beginning of the "Initialization Era." The beta would exist as a mock war scenario between the three nations of England, Normandy, and Norway. England's goal was to defend against the invaders who must capture England to win.

However, after just a few hours of beta being live, the goal switched to a "last nation standing" condition. The last nation left alive would win the beta.

On October = Initialization Era =
15, France attacked Norgesveldet and sieged them. This lead to an intense battle between the two nations. However, the day after, on October 16th, the players of Norgesveldet managed to defend against France and ended the siege.

A few days later, the server closed beta testing to get ready for release.

The following people were active players and contributed to the server during closed beta.

Community content is available under CC-BY-SA unless otherwise noted.
Advertisement